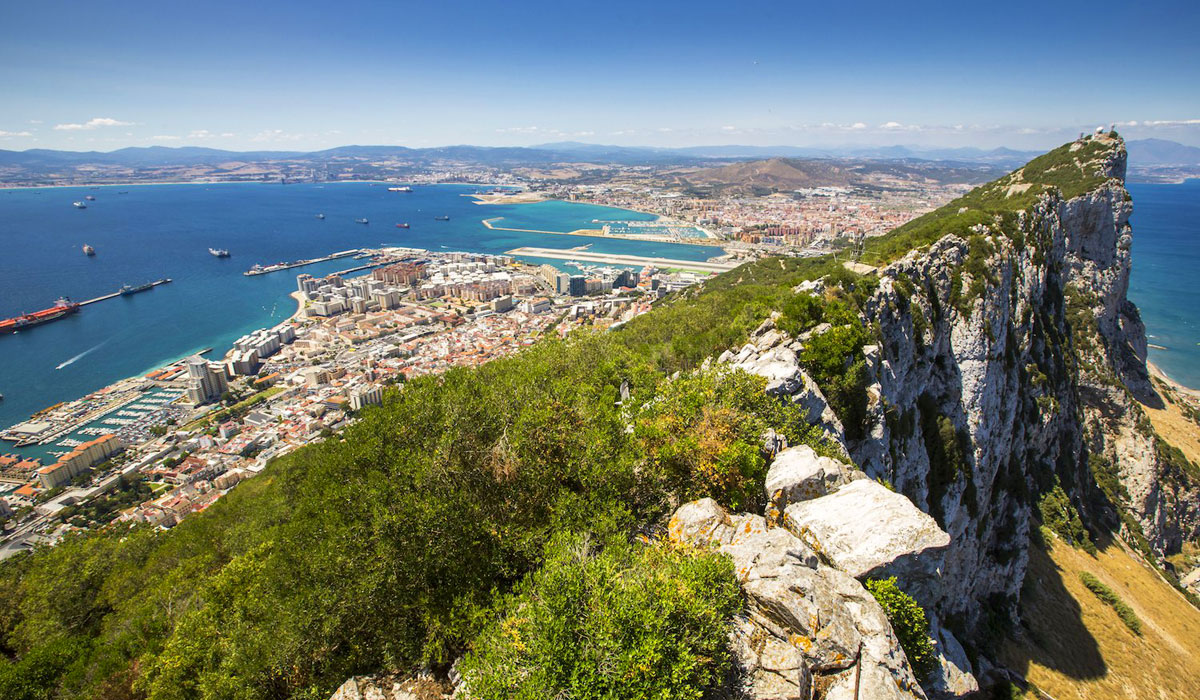 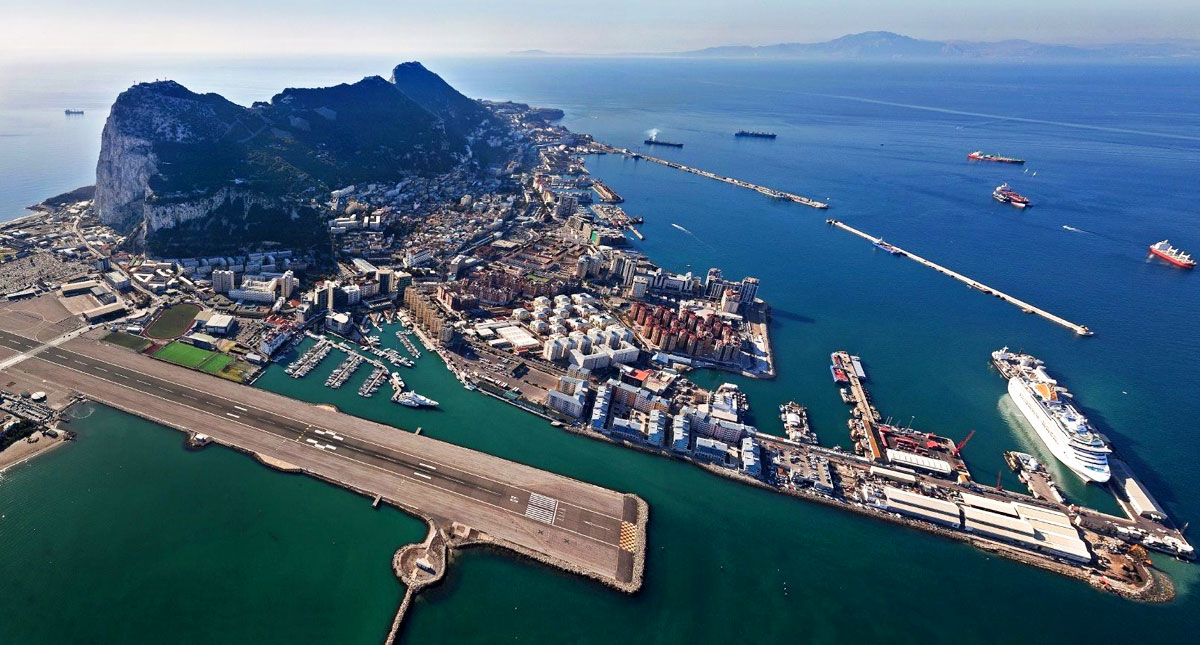 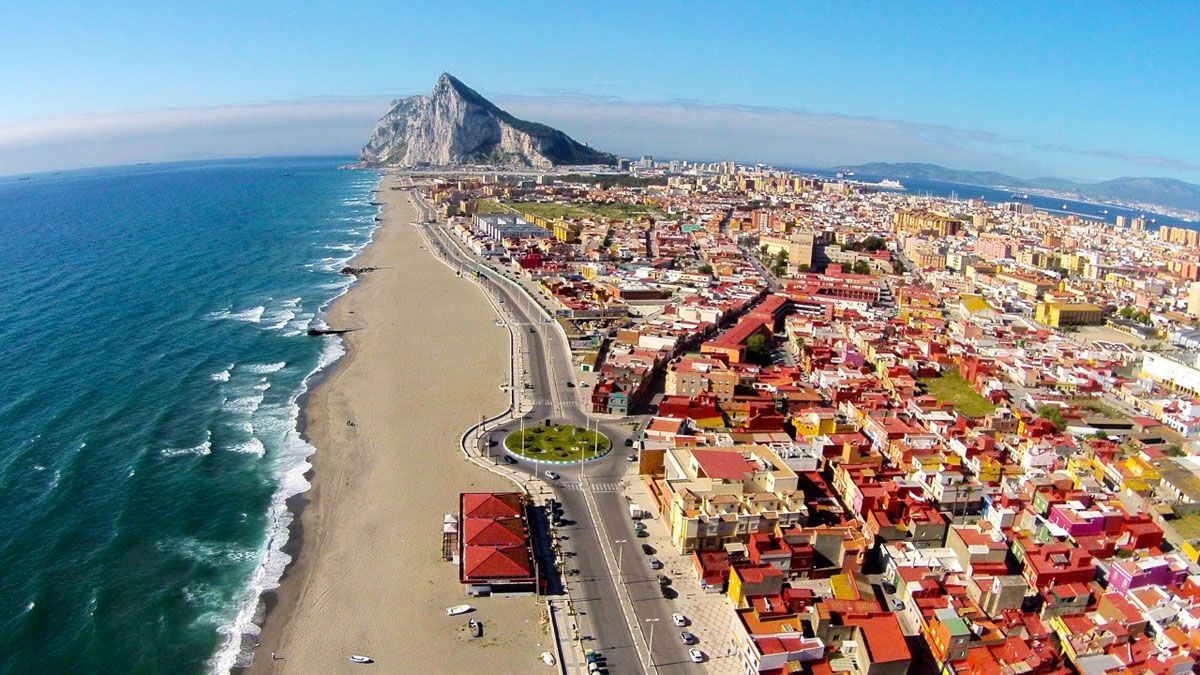 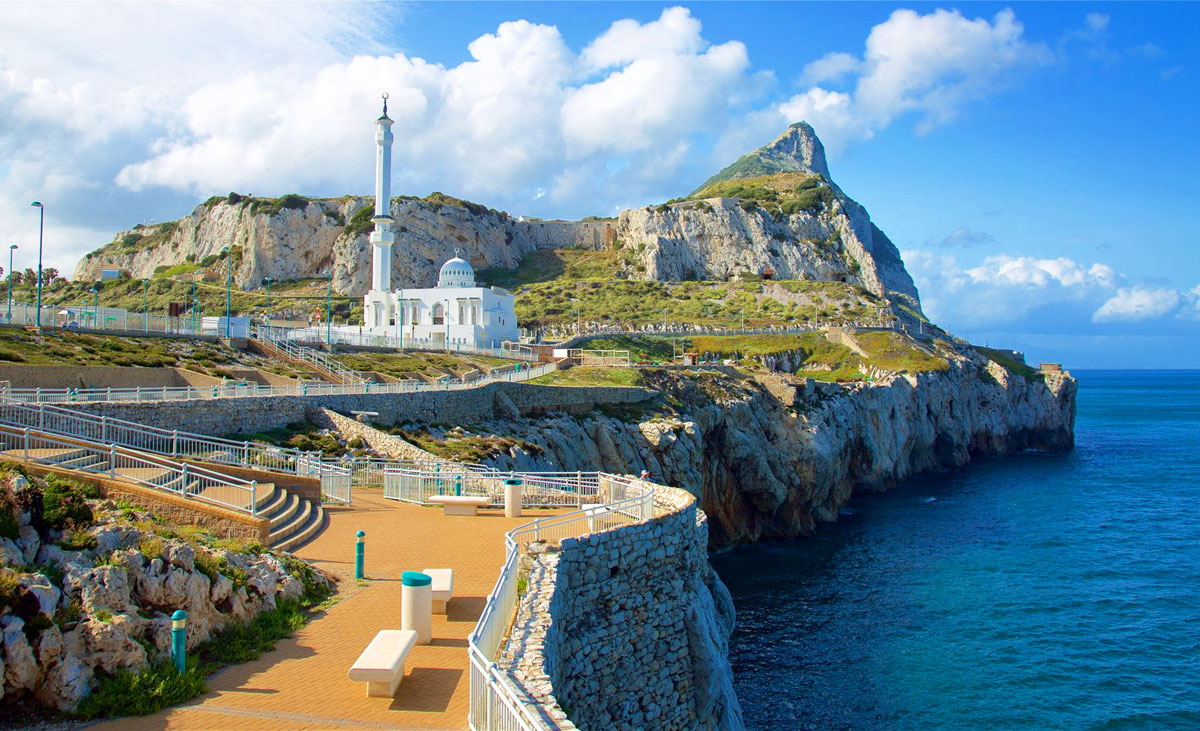 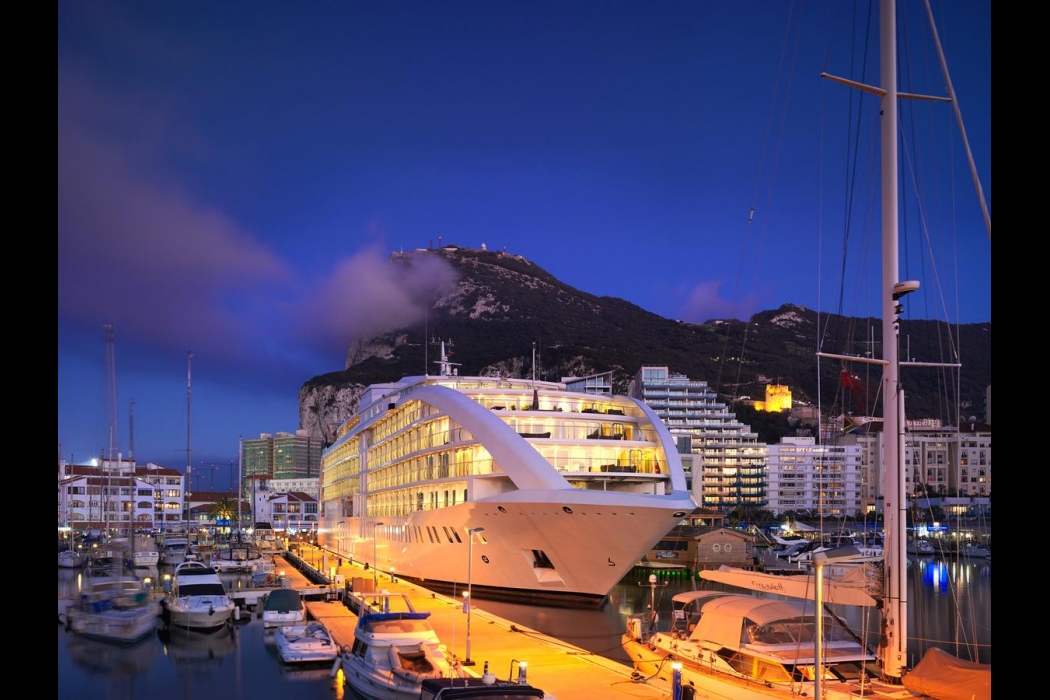 Gibraltar is a British Overseas Territory located at the southern tip of the Iberian Peninsula.

The landscape is dominated by the Rock of Gibraltar at the foot of which is a densely populated city area, home to over 30,000 people, primarily Gibraltarians.

The sovereignty of Gibraltar is a major point of contention in Anglo-Spanish relations as Spain asserts a claim to the territory.

An Anglo-Dutch force captured Gibraltar from Spain in 1704 during the War of the Spanish Succession on behalf of the Habsburg claim to the Spanish throne. The territory was subsequently ceded to Great Britain "in perpetuity" under the Treaty of Utrecht in 1713. During World War II it was an important base for the Royal Navy as it controlled the entrance and exit to the Mediterranean Sea, which is only eight miles (13 km) wide at this naval "choke point". It remains strategically important to this day, with half the world's seaborne trade passing through the strait. Today Gibraltar's economy is based largely on tourism, online gambling, financial services, and cargo ship refuelling services. Much of it depends on access to the EU single market, which a prospective Brexit makes uncertain.

Gibraltarians overwhelmingly rejected proposals for Spanish sovereignty in a 1967 referendum and again in 2002. Under the Gibraltar constitution of 2006, Gibraltar governs its own affairs, though some powers, such as defence and foreign relations, remain the responsibility of the British government. 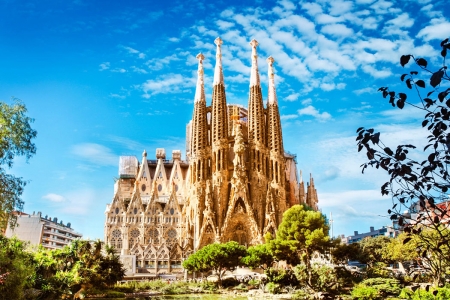 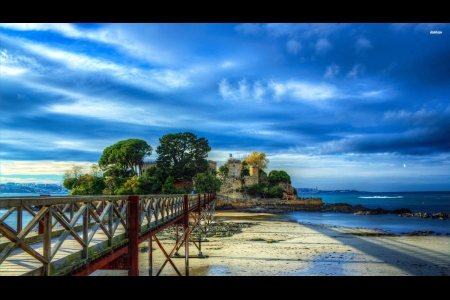